Soundcheck is all about checking out new sounds. In these exclusive chats with young bands, producers, rappers, singers and musicians, those upcoming artists that deserve the spotlight get a chance to shine. 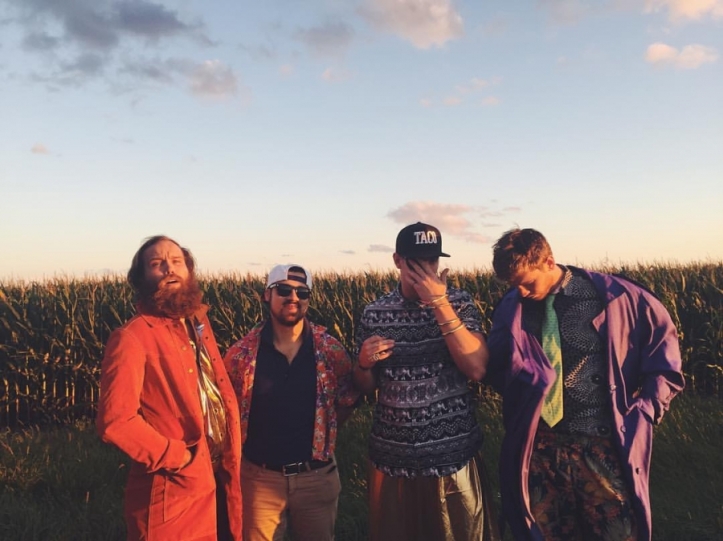 If you were given $50 to spend, what would you ideally get up to in Chicago?

JS: “$12 on Lagunitas’ 6-pack of Lil’ Sumpin,$15 on some Mexican fusion cuisine from Chilango, $0 on free admission into the Museum of Contemporary Art because I decided it’s Tuesday. The remaining $23 would be pocketed to pay off some of my school loans.”

SC: “Something different every time. That’s what I love about Chicago – there’s so much to do. This weekend? Go on a trolley and drink with a bunch of friends. Tonight? Take dancing lessons. Next week? Go to a cooking class.”

How did you go about writing your beautiful new single ‘$60 T-Shirt’?

SM: “It’s a “B-side” because that was the only way it made sense to release it. I had been sitting on that guitar part for months, starting back when we were finishing the writing for Euclid. However, it didn’t seem to fit anywhere in that record or even feel worth tossing into discussion since I had no idea where it would go, what to add to it or what to say on that guitar part. The song kind of finished itself during a pretty messy afternoon in early July. We were in a Nordstrom looking at this really badass but insanely overpriced piece of clothing that somehow stirred up old frustrations and led to a pretty heavy place. I think the hope with that song or the music in it, or something, is that it reveals the ache that can happen when you are trying to build someone up in the midst of a hard discussion. Even if everything fails, there can still be good – people are inherently good. We have to believe that and know that we love hard. That’s that song, for me at least.”

Since you work other jobs but hope to fully pursue music soon, how are you currently juggling both?

JS: “I am not trying to pursue music as full time career. I’m in a grad program for math and working on music fills my free time. We all care a lot about the music we write and perform but we don’t see it becoming a full time gig anytime soon. Just like me, the rest of the band all have other career aspirations that they care about and devote time too.”

SC: “I just moved to be closer to the other members of the band. It’s fun and energising to invest a lot of thought and time into the band. Thinking long term, I’ve chosen to go into tech partially because I’ll be able to work remotely down the road. That would allow me to travel freely and fully dive into the music scene while still being practical and saving for the future.”

As a band, what’s been your proudest moment so far?

JS: “Whenever we manage to tap into the audience and get them feeling what we feel when we play our music, that always just blows me away.  Those performances are always the most memorable ones, no matter how small the crowd size. That happened with between 30 and 50 people last year at this great music festival some of our friends put on and we still haven’t stopped talking about it as a band.”

SC: “We’ve played at a lot of venues downtown like the House of Blues, the Metro, and Lincoln Hall, but some of my favourite moments have been small shows where we just got lost in the music. I can remember a small show at a yacht club where we were all just feeling it. I could tell that we could have played all night. The crowd was really into it and we were all having so much fun. Nights like those are the reason I play music.” 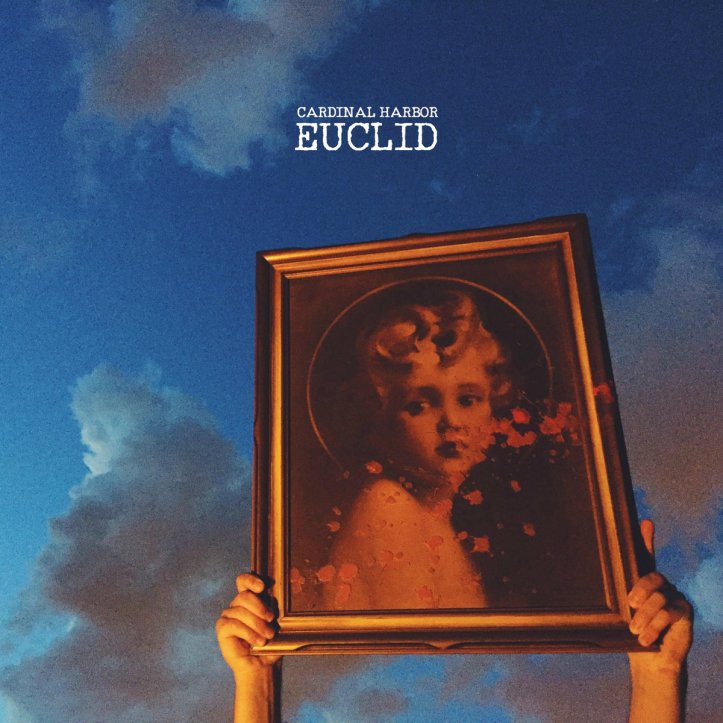 What’s next for Cardinal Harbor?

JS: “There are lot of exciting things on the plate for the band. Further promoting our latest album Euclid, recording and writing with other artists and friends, incorporating some visuals and lighting into our performances, writing and recording some of our own exciting new music, filming some more live sessions of the band, and trying to design our own showcase for the spring.”

SC: “I’m excited about two of our goals: make an awesome video, and play the best show possible in the spring. We haven’t ironed out the details, but we want to be more intentional about the shows we play, making sure we give the audience a unique experience. We’re thinking out of the box in every way: musically, non-traditional venues, crazy huge flags, and who knows what else. I’m excited to see what we all come up with.”