Last year, our anticipations were rewarded with incredible projects from Earl Sweatshirt, Brockhampton, Pale Waves and Greg Wanders in particular. Some promised and some probable, here are our top picks for great albums this year:

Alongside Joey Bada$$, Capital Steez was one of the most iconic rappers within Brooklyn collective Pro Era. Before tragically passing away in 2012, he had featured heavily in the young groups’ work and released his own mixtape AmeriKKKan Korruption. Steez’s posthumous debut album has been in the works since before his death, using the stacks of tracks left by the visionary. The legal process has been lengthy, but with Steez’s family finally managing to establish his estate, there is a high chance 2019 will be the year King Capital sees the light. With failed posthumous projects from XXXTentacion and Lil Peep being rushed out, perhaps this long wait will be worth it. Also look out for Pro Era‘s new group project as well as an upcoming third album from Joey Bada$$ himself. 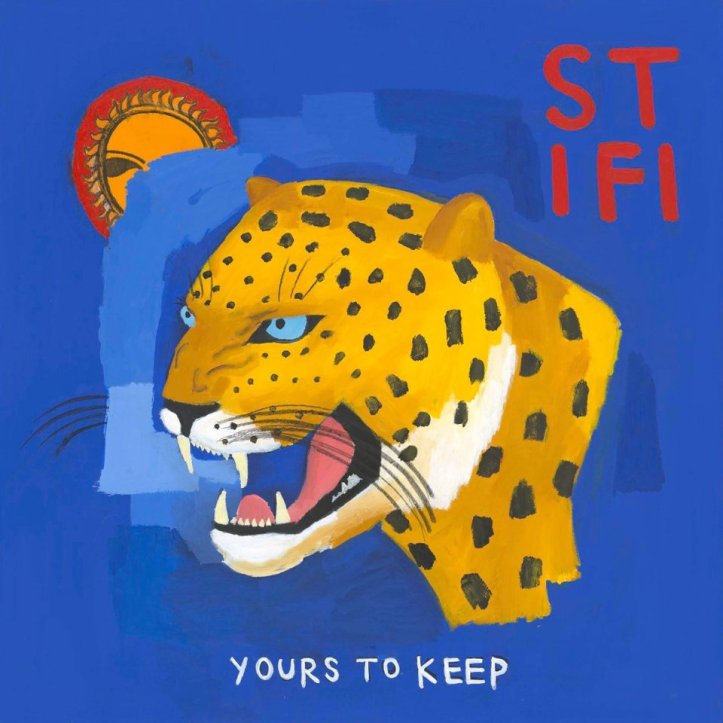 After a long hiatus following kiwi frontman Dylan Frost’s admittance to rehab and therapies, Australia’s dub-Arctic Monkeys are back with an album speaking of forgiveness and peace. Reunited, Yours To Keep is the band’s fourth album together, posing many questions for fans. Lyrically, the songwriting is expected to be as honest and personal as previous projects. Whilst still marred by Frost’s behaviour, we hope the LP can stand on its own, neither as a distraction or cure, but as a transparent album of progress. Sticky Fingers have been teasing fans with new material, recently finishing off a return world tour and festival shows. The wait is nearly over though, with the album confirmed for early February. 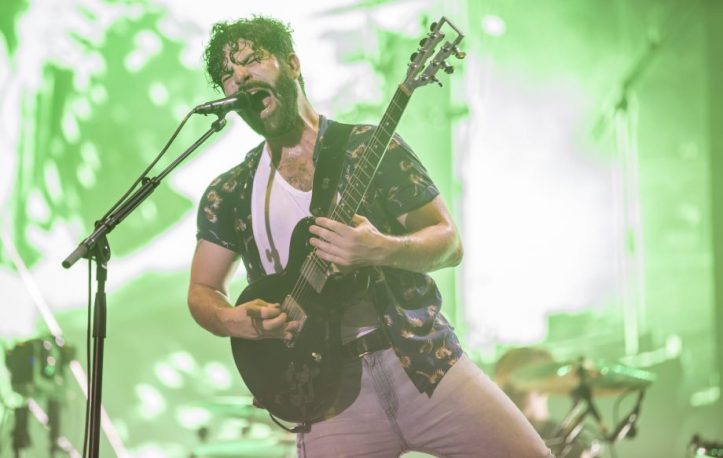 Having lost their long-time bassist last year, the future of Foals has seemed uncertain. However, the now four-piece have just announced two distinct albums for release in 2019. Four years since the roaring What Went Down, their upcoming projects are set to take a more electronic route, with members experimenting with synthesisers for further sonic growth. Technology seems to be a theme of the projects, with their title referencing Nintendo’s classic ‘quit screen’ message. Expected to top the bill of a variety of big festivals this year, there should also be plenty of opportunities to catch these new tracks live.

Perhaps the most exciting talents to come out of the UK’s contemporary hip-hop scene, Kojey Radical‘s voice is finally getting heard. A multi-talented rapper and poet, Kojey’s sound is as varied as his features. Recently working with MJ Cole, Mahalia, Ghetts and Swindle, the London lyricist is receiving enough attention to earn two MOBO nominations and an Adidas deal. He even supported Pusha T on his Daytona Tour last year, cementing Kojey Radical‘s name in the forefront of hip-hop. Identity is a key theme in the rappers’ work, speaking profoundly on race, religion and family. Very few artists deserve the title ‘artists’, but Kojey is an artist and creative through and through.

Following a string of new material and various come back tours, it’s no secret that Mike Skinner is back as The Streets. The garage and alternative hip-hop don has promised a mixtape and film for 2019, reviving The Streets for the first time since 2011. Recent singles have featured the likes of Jaykae, Chip and Grim Sickers, seeing the group experiment with grime after Skinner’s time with Tonga Balloon Gang. He was the voice of a generation, but how does he fare in this era’s top genre? Regardless, The Streets are bringing a Brummie twang and a full band to a stage and screen near you, along with a highly anticipated new mixtape.